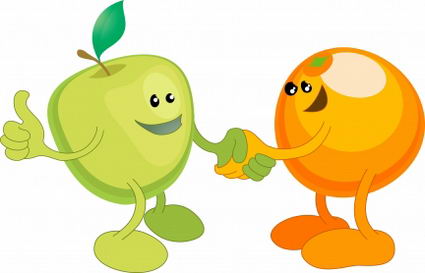 King Arthur´s Knights and the Round Table 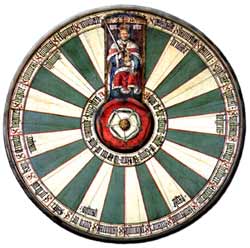 Did you know that King Arthur´s Round Table really exists? The Round Table is located is Winchester (UK). If you want to learn more about the Knights and the Round Table, click here

Please leave your comments! You can write your opinion about the blog or ask us any doubt.

Did you know that the USA has got 50 states? They are 48 plus Alaska and Hawaii. With this game you can learn the name and location of each state. Place the states in the correct part of the map! 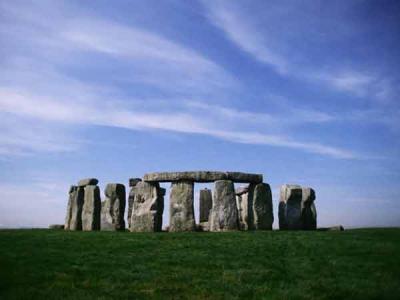 What do you know about Stonehenge?

You can answer these questions after reading some information and check the pictures at: http://www.stonehenge.co.uk/about.php

I extremly recommend to visit this ancient momument in Wiltshire County (UK). 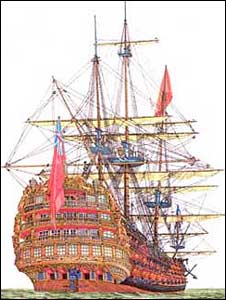 Have a look to British Navy most famout ships!

"In 1805, Vice Admiral Lord Nelson on board his flagship, HMS Victory, led 27 British ships into battle off Cape Trafalgar against a much larger combined French and Spanish fleet.

Thanks to Nelson’s inspired leadership, the British won a great victory and the Battle of Trafalgar has become a defining moment in our history".

I visited these ships which battled against our Spanish Navy in 1805, while I was living in Portsmouth, and I think that its wonderful to walk inside them and remember our history.

The most famous ships are HMS Victory, HMS Warrior 1980 and Mary Rose. You can see some pictures cliking at:

April Fools’ Day or All Fools’ Day is a day celebrated in various countries on April 1. The day is marked by the commission of hoaxes and other practical jokes of varying sophistication on friends, family members, enemies, and neighbors, or sending them on a fool’s errand, the aim of which is to embarrass the gullible.

Traditionally, in some countries, such as the UK, Australia, South Africa and parts of Canada, the jokes only last until noon, and someone who plays a trick after noon is called an "April Fool". 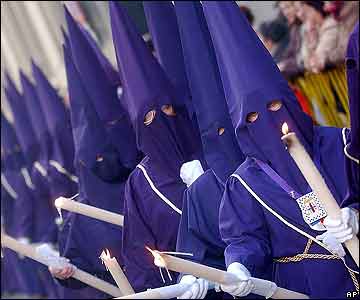 On Friday morning I woke up early because I had to play the drums in "El Paso". When I reached the church I met with colleagues. During the procession, which was the castle, we ate sweets and drank lots of water. Later there was a stop during half an hour and we went to a bar to eat sandwiches. Later, after the procession we had just ate and we went home to sleep. At half past seven I went to church because I had to play at the Sepulchre. During the procession I ate sweets and stuff. In total, we were five drums. When we arrived at the church to enclose the throne, which was already two in the morning, and we were tired whole. The next day I woke up at two o’clock so I ate. 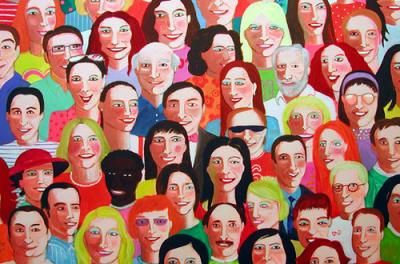 Here, we have a presentation to learn some of the adjectives that we saw in class.

Remember that you can leave your comments! 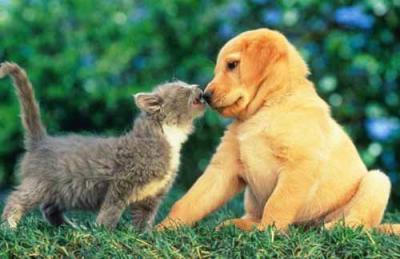 You can also make a basket to put all your Easter eggs. This video gives you all the instructions to make it.

HOW TO PAINT EASTER EGGS 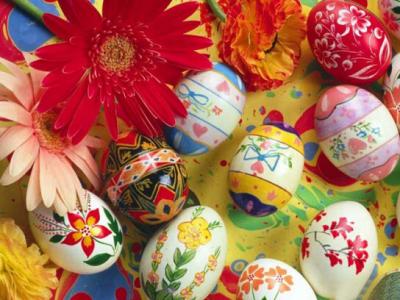 With these instructions and decoration ideas you can paint a wonderful Easter Egg!

Enjoy learning English with the games, stories and songs of this web page! Have fun and learn a lot!